One photodiode had greater light gathering area and increased sensitivity, and was responsible for capturing all but the highlight areas of the image. The other had a smaller area and one quarter the sensitivity, and was used to capture the highlight areas. The results were combined in-camera to yield a single image with improved dynamic range. Half the pixels are read out during exposure, and the remaining half at the end of the exposure. The results are combined into a single image in-camera, with increased dynamic Fujifilm FinePix F80EXR Camera. 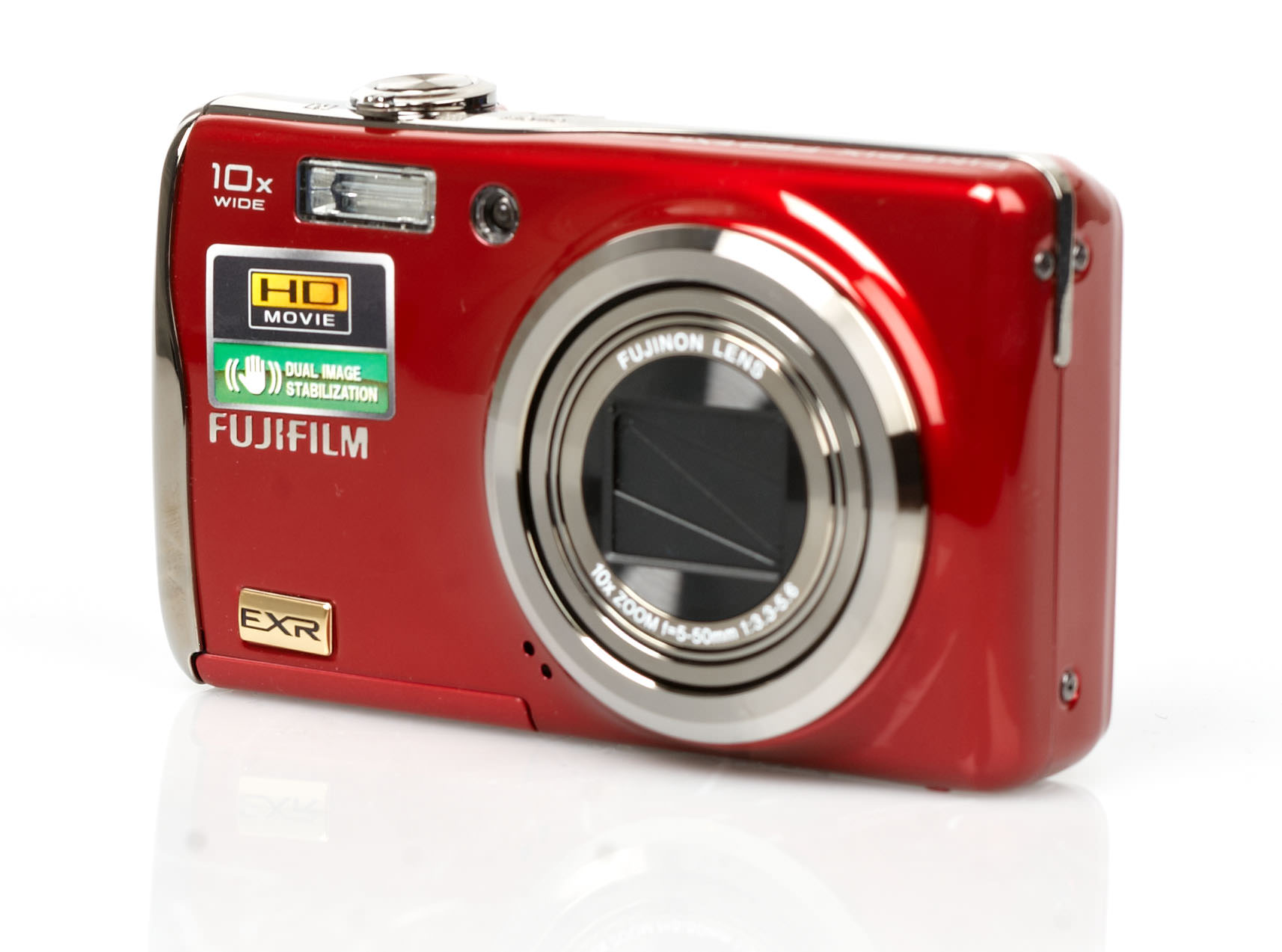 The effect is somewhat like that of HDR high dynamic range photography, where multiple images are captured and combined into a single image - except that it is achieved in-camera without the intervention of Fujifilm FinePix F80EXR Camera photographer, and the exposures happen concurrently. Maximum image resolution is 4, x 3, pixels in the camera's native 4: The F80's lens offers actual focal lengths ranging from 5. The Fujifilm Finepix F80EXR is a little more tricky to hold than it really should be, with your right thumb naturally positioned on the round Mode Dial on the back of the camera, and a tiny handgrip on the front. Your right forefinger is then free to operate the shutter button and the tactile zoom lever, which surrounds the shutter button.

Thankfully, despite the smooth all-plastic body, the camera is not too slippy when gripping it. 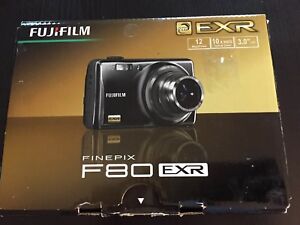 The various buttons are well-made and easy to operate, and the camera feels well-balanced in your hands. Overall the Fujifilm Finepix F80EXR is well constructed and designed with no obvious signs of corners being Fujifilm FinePix F80EXR Camera - even the tripod socket, although plastic rather than metal, is centrally located. The Fujifilm Finepix F80EXR has relatively few external controls, just 10 in total, although it does offer a much wider range of photographic controls than that number would initially suggest. All 10 controls are clearly labeled using industry-standard symbols and terminology.

You can set the flash, macro, Fujifilm FinePix F80EXR Camera and exposure compensation options by clicking on the four buttons around the navigation pad. Depending on which shooting mode is selected, this lets you set various parameters including auto-focus, metering, continuous mode, image stabilisation, plus the Setup menu, which offers 23 options that you will probably set once and then forget about. There is also a small button above the navigation pad marked "F", which opens what Fujifilm call the F-Mode menu.

This allows you to set the ISO speed, image size and the film simulation mode. All of these are also replicated in the main menu. Due to the large 3 inch LCD screen, the various options and icons are perfectly easy to read.

The Mode Dial has a fairly positive action, but I did get caught out on a couple of occasions when it had been inadvertently moved to the wrong position whilst stored in a pocket. There's also a Manual mode which lets you set Fujifilm FinePix F80EXR Camera the shutter speed and the aperture, although again there's only the same two aperture settings to choose from. The aperture is set by pressing up and down on the navigation pad, and the shutter speed by pressing left and right.

A simple horizontal line in the bottom-right of the LCD screen helps you to set the correct exposure. Note that there is no dedicated shutter-priority mode.

There are three different EXR options. Resolution Priority HR mode uses all 12 megapixels to capture the highest resolution image, much like any other camera.