Scrolling from center of display to left or right performs fast backward or fast forward. Each time you touch each area, the speed changes; standard, 2 times, 3 times. Displays the DVD menu.

During the menu display, displays the highlight control screen. Displays the Zoom Control screen P. If you use a remote control, you can jump directly to the desired image with entering the chapter number, scene number, play time, etc P.

When touched twice, the disc is played from the beginning when you play it the next time. See Controlling Audio P. Menu Control screen appears. The highlight control is cleared automatically if you do not operate for a constant time. 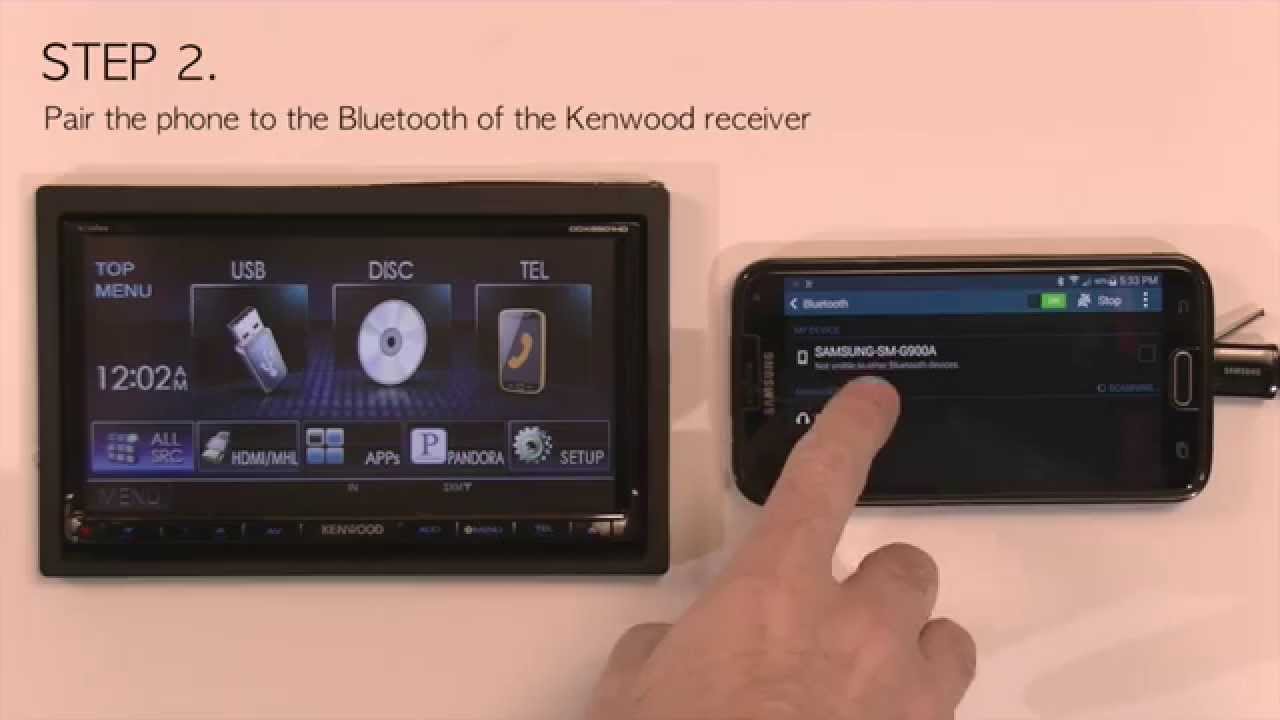 Each time you touch this key, picture angle is switched. DNXDAB. Additional Images.