Functionality has been added to the script test window to show overall memory usage within the script system. Array sizes may now be defined using constant integer variables. An Expression value source has been added for more easily defining complex mathematical expressions or text concatenations. Many new Library functions have been added. Please visit our Custom Maps forum for a complete list of these additions. A new ActorInfoDisplay cheat has been added for live actor debugging. 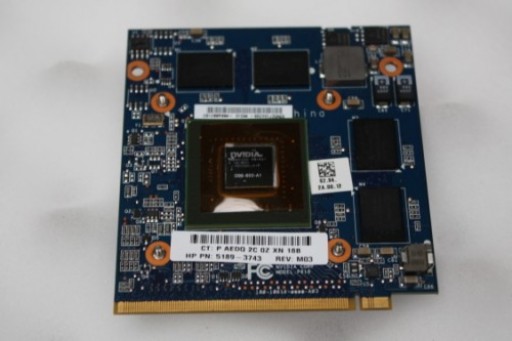 Initial support has been added for Serpent Actors, which allows for creation of serpent units by driving attachment points within a model or by stringing together multiple models. This functionality will continue to change and improve with future updates.

Additional custom death support has been added for making situational unit fatalities. There is now built-in support for triggering fatalities from X damage over Y intervals, and by overkilling a unit by X damage or more. Added CActorSiteOpMotionDirection to enable unit death models to continue forward with the velocity the unit had at the time of death, enabling corpses to skid to a stop.

CActorRange can now restrict the icons drawn to relative cliff levels. CActorDoodad now has a number of new fields for customizing opacity, imposing no-fly zones, and boosting terrain levels underneath the doodad, so that creep can show up on bridges.

Added CActorSiteOpIncoming, which makes it easier to configure attachk FX to match the incoming direction of an attack regardless of whether it is a ranged direct attack or a missile attack. Propellers can be made with this. 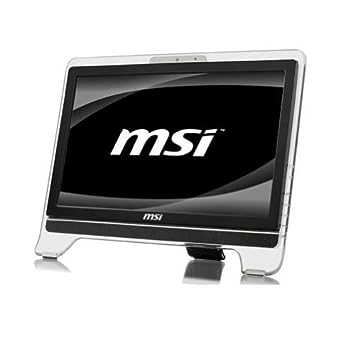 Added a GameInitialize message for creating actors at game initialization. Added a message for showing all power circles at once. Added a term to check the level of an ability for ability messages. It is now very easy to add terrain-specific launch and impact FX, such as a snow burst on a Siege Tank impact.