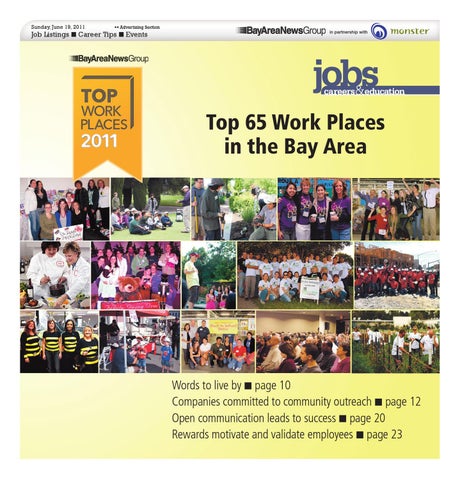 Have you tried it? There are still some good people on the Forums, if you can ignore the Intel Trolls.

Like Technology Coordinator just depends on the day you catch him, Jetway BA-520PRO AMD 770 Chipset he's pretty level headed though, there are a few others too, but there are plenty of Intel trolls there. Not to mention the quality of their reviews at THG has been sliding quickly down the crapper, seeing that with their cpu cooler roundup, and almost every recent Phenom review. But AMD will outright tell you, the base athlon architecture was never meant for high clock speeds, it was meant for high ipc, which I think is why they're moving up to a longer pipeline with the next arch after deneb.

I don't think Intel is gonna hit the speeds that people think they will though, I also don't think Intel is gonna release a retail processor clocked at higher than 3. And with the meltdown problems that some are having with the e's I'm thinking OCing going any higher than the TDP of the processor is gonna start going the way of the dodo soon. People are frying their penryns because they can't measure the Jetway BA-520PRO AMD 770 Chipset properly, or don't realize even though the die is smaller, they still generate heat.

Jetway BA-520PRO AMD 770 Chipset They're generating more heat per square mm in fact than a conroe. And without cooling that can easily handle quick heat dissipation well Thats about the only way I think they could get more performance out of them to justify the FX label. Would be interesting if they could get the performance up on em, to compete with the super high end Skulltrail. And yeah, in 1. So yeah, Part of the Phenom stability equation I'm really starting to believe has to do with bios maturity. Sorry, I can't do anything since I can't test those drivers, OS and setup yet. Ask MSI for new drivers here, they should reply quick: But along with many others that is. I can't be bothered with trash, there's enough in life to handle without more stupid geeks playing God over the net. D 1 forum is enough for me to post in since I don't have the time, with too much to do in life.

My profession in the major sciences and no scientist I know out of many all over the world has even the amount of time I do to post from work, they have enough to do and learn about away from even family life. True that, the design is only supposed to be for high perf.

But they didn't achieve high perf. With the reviews, same here. The biggest muckup so far I've seen in reviews was with Phenom, they really needed a lot more time to understand Jetway BA-520PRO AMD 770 Chipset experiment before giving us reviews of a product they didn't understand. Usually I get more perf. Then you have SP1 which is even worse if used. I don't read into what people guess much but 2.

They have heat problems with native designs esp. I doubt you'll have more than 3. If they can achieve more than 1. With K10h, I doubt Shanghai is the one we'll want but that to me will be Budapest. For me as a non-gamer, it's no point. My and give me good enough per if I want to dabble in a quick game Jetway BA-520PRO AMD 770 Chipset all medium settings with 2x or 4x AA. I will pickup another soon though, I was thinking about how four of them would be earlier just to test MSI board and Phenom. Depends if I get another Phenom first.