Even though it shouldn't be at that kind of FSB with C0 chips Maybe just maybe your prime version is: You said you are using 64bit prime. Use the normal 32bit V If the problem persists, you will need to run FSB at max multiplier to remain stable: Shouldn't it be the appropriate one to use on a 64bit OS?

Does your chewing gum lose it's flavour on the bedpost overnight? No seriously, is there a problem with the 64bit version? This is the way I look at stability If it is stable for all the tasks, games, folding, whatever YOU do, it's stable.

If pc is stable only for 2hrs then i just lower the clocks, if 20hrs i don't really mind to do anything to clocks: D jcool Some time ago I tried the 64bit prime versions, but they triggered all kinds of odd behaviour on my machines all running on XP x64and since some other people also reported problems with 64bit prime I just went back to the normal 32bit versions, which work fine on any rig. As far as I know 64bit prime has no advantages over the 32bit version anyway.

I know some of you guys don't care about prime, and I don't run prime for longer than hours on my mainrig either. But when I'm talking about my server then it needs to be stable no matter what. Also prime errors usually tell you what part is crapping out, so you can focus specifically on that failing part. This build is the very best in afforability for pure power, till next year at least when the 8 cores come out, then we'll be talking about dual 8's in a few years, lol, till then ASUS Z7S WS Intel Matrix Storage Manager machine rules the affordable heap of PCs out there who dare to push the envelope of crunching power.

I almost hate working on my other Pc's they are WAY too slow now. ZIO milkmandan ZIO Alrighty so my limit for overclocking is around the range around 2. Not even as hot as a car steering wheel on a baking day.

I got some good airflow down there as I have a mm fan next to the RAM as well. Though aren't FB-DImms suppose to run hot? If ram heat is the issue, i prolly should purchase some heatsinks like jcool. I am underclocking, 2. And prime is giving me that stupid rounding error again. I've even fed the NB 1. 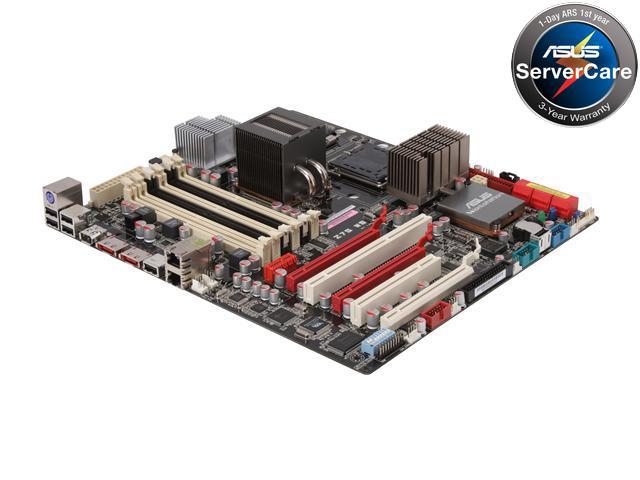 I am unstable even at underclocking. You tested temps after being loaded for an hour or so, right?

At idle the fb-dimm's arent so bad but when loaded they heat up. No they are not supposed to run hot, they just do because they are consuming way more power than an average stick of DDR2.

You can update your BIOS only in a few clicks without preparing an additional floppy diskette or using an OS-based flash utility. Easily backup photos, videos and other entertainment contents on external devices. All specifications are subject to change without notice. Please check with your supplier for exact offers.