You have an insatiable appetite for media, gaming and perhaps even overclocking.

If only there were such a board to accommodate all these wants, right? Well, of course there is. 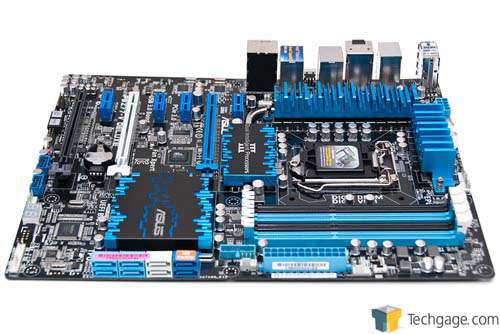 I think these should always be on one of the front corners of the board regardless of chassis design rather than under the expansion card area which is certainly problematic if you are using multiple GPUs. Nothing anyone can do about that, so I blame Intel for the design. 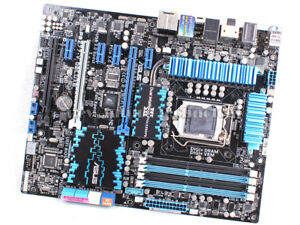 Moving on the area looks crowded but it's not really all that bad. Still the DIMM slots can be a problem unless you use low-profile DIMMs and or cooling systems like the self-contained water cooling setups which are so popular these days. 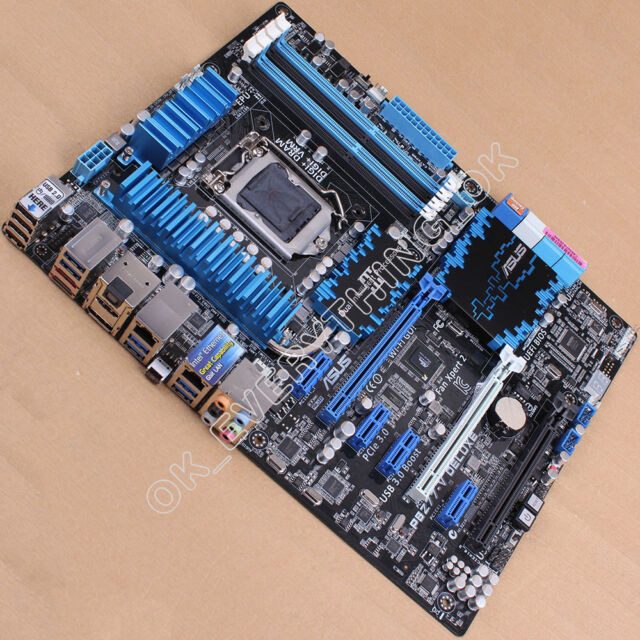 This is a good design and is now the ASUS standard even though this board didn't need it. It is cooled with a large, flat passive heatsink. Four PCIe x1 slots complete the expansion slot lineup.

Should you still be hungry for these types of ports, headers on the motherboard make it possible to add up to six more: This lets you add the ultra-fast transfer technology later, and only if you want; Asus also offers the port itself on its considerably more expensive P8ZV Premium. Intel is still not going to provide explicit support for switching between a discrete card and the processor's IGP.

This job, then, is left to the likes of LucidLogix. A cable runs from the card to this header, which connects internally to the DisplayPort output on the rear. Pricing hasn't yet been announced for the card.

But you feel like splurging. You have an insatiable appetite for media, gaming and perhaps even overclocking. If only there were such a board to accommodate all these wants, right?